Jesus, when addressing his critics, appealed to reason and common sense. In his training of the disciples, however, he, like all great masters, encouraged in them the development of a higher faculty: soul-intuition. For it is only by intuition that spiritual perceptions are achieved.

In Chapter 16 of the Gospel of St. Matthew we find Jesus drawing on the intuition of his disciples by asking them who they thought he was, in reality. They immediately understood that what he wanted from them was a subtle answer, not some obvious reply based on his nationality, sex, and the like. Peter it was, at last, who understood and answered the question on its intended level: the spiritual.

“Thou art the Christ,” he said, “the son of the living God.”

And Jesus turned to him, saying, “Blessed art thou, Simon, son of Jonah: for not by human nature was this truth revealed to thee, but by my heavenly Father. And I tell thee this also: Thou art Peter, which is to say, a rock, and upon this rock will I build my church, and never will the powers of darkness overwhelm it.”

Jesus was pleased with his disciple for relating to the question on its deepest level. Reason could not have given Peter that answer. The answer came through the faculty of soul intuition, and proved him thereby to be a spiritually advanced disciple. It was his intuitive perception—that insight which cannot be shaken by tempests of reasonable doubt—that Jesus praised in referring to him as a rock. The “church” he referred to, next, was the edifice of cosmic consciousness. Any outer church institution would have to depend, as in fact the Christian churches have always done, on the level of understanding of its individual leaders and members. Peter’s intuitive perceptions could never have been passed on to an outward succession of prelates.

Clarity comes by direct soul-perception. Confusion results from excessive dependence on reason as the guide to understanding. As the second Chapter of the Bhagavad Gita states:

When your intellect, at present confused by the diversity of teaching in the scriptures, becomes steadfast in the ecstasy of deep meditation, then you will achieve final union with God.

Will power, and not the vague abstraction luck, is the secret of true achievement. Will power, on subtle energy levels, generates what only looks like luck, by magnetically attracting to us opportunities. Our will is strengthened by removing from our minds the “no-saying” tendency: the obstructions of doubt, of laziness, and of fear-yes, even of the fear of success!

Will power is developed by persevering to the conclusion of whatever one attempts. One should start first with little undertakings, then proceed to bigger ones. Infinite will power comes from harnessing the little human will to God’s infinite, all-powerful consciousness.

My will is to do that which is right to do. Part, all you mountains that stand in my way! Nothing can stop my progress!

O Infinite Power, I will use my will, but guide Thou my will in everything I do, that it reflect Thy will. 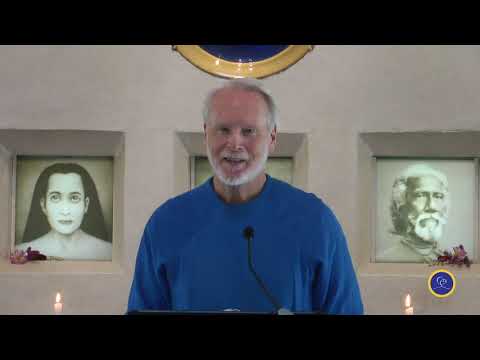 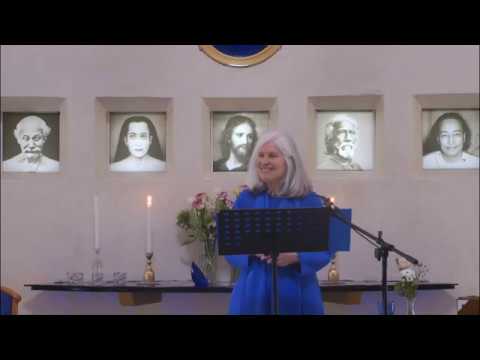 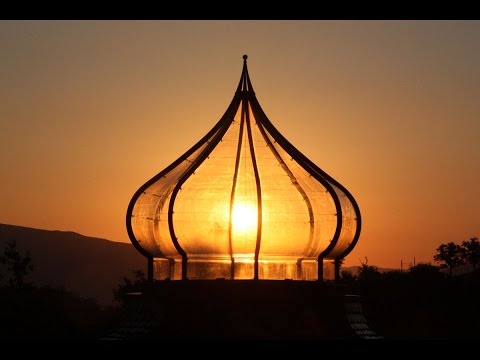