Sunday Service Week 5: The Mystery of Avatara, or Divine Incarnation

The Bhagavad Gita in the fourth Chapter states, as we saw last week:

O Bharata, whenever virtue declines and vice predominates, I incarnate on earth. Taking visible form, I come to destroy evil and re-establish virtue.

What is the mystery of this divine manifestation? Great avatars, such as Krishna and Jesus Christ, are born as babies even as we all are. They take human form, and go through normal human experiences as they grow from childhood to adulthood. They eat. They play. They may seem to suffer sickness and disappointment like the rest of us. In what way are they different from other human beings?

The important thing to understand is that, even as they are like us, so are we also like them. Their realization can be ours, too. They come on earth to show us our own divine potential.

The difference lies not in the manner of their manifestation on earth, but in the consciousness with which they are born. All things are condensations, so to speak, of the Cosmic Vibration—AUM, described by St. John’s Gospel as the Word. Most human beings, however, are unconscious of their divine origin. The avatars, on the other hand, come consciously as manifestations of that divine reality.

As the Gospel says in the first Chapter:

And the Word was made flesh, and dwelt among us, (and we beheld his glory, the glory as of the only begotten of the Father,) full of grace and truth.

True happiness is found not in possessions, but in sharing what one has with others. Thus is one’s self-identity expanded, as he learns to live in, and enjoy, a greater reality.

People who gladly share with others feel themselves bathed by a constant, inner stream of happiness.

Sharing is the doorway through which the soul escapes the prison of self-preoccupation. It is one of the clearest paths to God.

What I give to others I give not away, for in my larger reality it remains ever mine. I am happy in the happiness of all!

O Infinite Giver, teach me to find happiness through others. 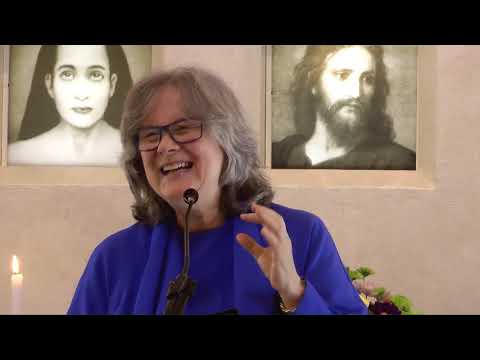 SUNDAY SERVICE: The Mystery of Avatara, or Divine... 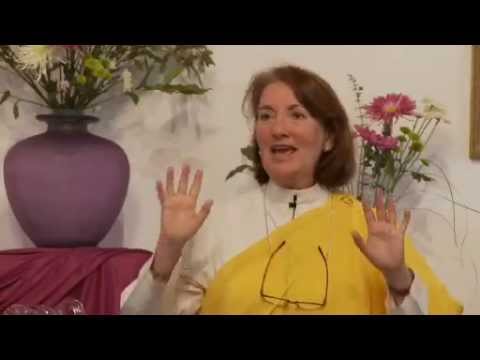 The Mystery of Avatara, or Divine Incarnation