Jesus Christ said, in Chapter 10 of the Gospel of St. John: “All that ever came before me are thieves and robbers: but the sheep did not hear them.”

Many Christians, not surprisingly, quote this saying in condemnation of other spiritual teachers—not only the old Testament prophets, but also Buddha, Krishna, and others who lived before Jesus, as well as (by inference) any who came after him. Yet Jesus himself said, in St. Matthew Chapter 5, “Think not that I am come to destroy the law, or the prophets: I am not come to destroy, but to fulfill.”

Nowhere do we find Jesus condemning, or even gently criticizing, other spiritual masters. His criticisms were reserved for worldly attitudes, and for those hypocritical Pharisees who had allowed religion to become, for them, a pretense.

Paramhansa Yogananda explained that the expression “All that ever came before me” referred to those spiritual teachers who place their egos and their self-importance ahead of the Christ Consciousness, in the sense of drawing people’s devotion to themselves and not offering it where alone it truly belongs, to God.

Yogananda himself was very firm in this regard. For example, he never spoke of anyone as his disciple. Instead, he always insisted, “They are God’s disciples. God is the Guru, not I.”

Ego is a way-station on the soul’s journey toward enlightenment. The soul is first trapped in lower bodily forms. Slowly it evolves to the human level, at which point self-consciousness appears. Only in human form can self-consciousness transcend material form altogether, including the lower identity of ego-consciousness, and discover the true, divine Self within. Self-consciousness manifested as ego is an incentive to deliberate self-development. Later in this process of development, however, the ego becomes an obstruction. Inevitably, new spiritual aspirants do not emerge effortlessly from the vortex of ego-consciousness. Desire must be offered up resolutely and ever-more wholeheartedly on the altar of Infinity. It is a gradual process, and few even among those who seek to help others are free of ego. If, however, their motive in teaching is not to serve, but to be served, they deserve a severe reprimand, as Jesus gave them. For their direction of development is no longer upward, but downward. In the name of giving up desires they are creating new ones. As it says in the Bhagavad Gita in the third Chapter:

Desire obscures even the wisdom of the wise. Their relentless foe it is, a flame never quenched.

Intellect, mind, and senses: These combined are referred to as the seat of desire. Desire, through them, deludes and eclipses the discrimination of the embodied soul.

O Arjuna, discipline your senses! And, having done so, work to destroy desire, annihilator of wisdom and of Self-realization.

Give God the credit for everything you do. See Him as the true Doer.

Inspiration is of two kinds: the rediscovery, or rearrangement, of thoughts that already exist in the subconscious mind; and the sudden appearance of new thoughts, or new insights, from the superconscious. This higher inspiration, certainly, is more to be desired than the lower, for it is based in truth and not in imagination.

It is not always easy, however, to recognize the difference between lower and higher inspiration, particularly when the lower is vitalized by the emotions. When inspiration comes, receive it with calm love, and see whether, untouched by emotion, its impulse grows stronger or weaker. Love is the water that nourishes true inspiration.

I hold my thoughts up to the calmness within; in calmness I receive inspiration from my higher Self.

O Spirit, Thou art all truth. In Thee lies the solution to my every need. Inspire me now, Lord! Show me which path to follow of the many that lie before me. 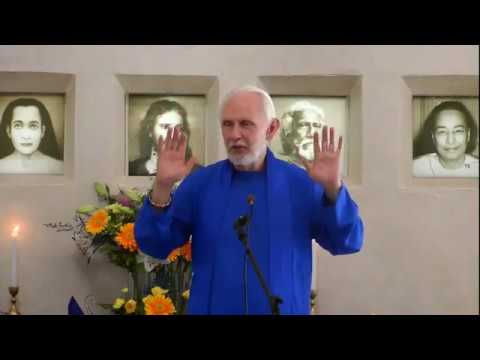 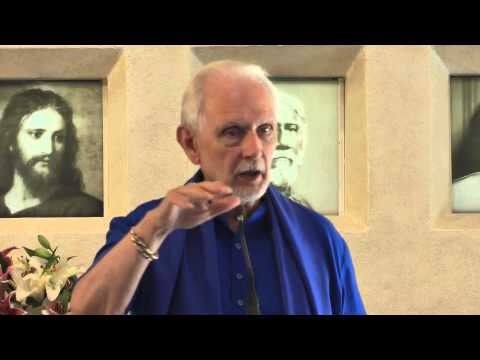 Who Are True Christians?