Sunday Service Week 14: (Palm Sunday) Who Is This Son of Man?

On Palm Sunday, the throng joyfully acclaimed Jesus Christ as he entered Jerusalem, casting palm fronds before him and singing, “Hosanna! Blessed is he who comes in the name of the Lord! The Lord bless the king of Israel!” (John 12:13)

Jesus Christ had told the people, “The son of man must be lifted up.” His reference — so we are told — was to the mode of his impending crucifixion. Some persons on that occasion had asked, “Who is this son of man?”

Was Jesus a human being, merely? Those who, on Palm Sunday, called him king little realized the actual nature of his kingdom. He was far more than what they imagined. Yes, of course he ate, drank, walked, slept, and talked like others. His consciousness, however, was centered in infinity. Yes — again — he laughed like others: But his laughter expressed divine joy, not mere merriment. Again, he wept like them: But never with human grief. The tears he shed were for the sufferings of unenlightened human beings: Never were they shed in self-pity.

Jesus Christ was wakeful in God. Most people, by contrast, are asleep spiritually.

How strange to reflect that less than a week from that entry into Jerusalem — so joyfully acclaimed — he would be arrested, condemned, and crucified! Such is the bitter-sweetness of human existence: smiles of welcome one day — insults, even persecution the next. How few realize that Christ’s suffering would not be for himself, but for people’s ignorance — for those who had not yet understood the deeper reality that dwelt also in them!

Everyone is born “trailing clouds of glory,” as the poet Wordsworth put it. Even the meanest beggar has lived a story, or will eventually have lived it, more magnificent than the greatest epic ever written.

In the Bhagavad Gita, this dichotomy between the “son of man” and the inner “Son of God” is beautifully described. Sri Krishna, representing God in human form, reveals his true nature in infinity. In the eleventh chapter of that great scripture, his chief disciple Arjuna exclaims:

O Infinite Light!
Thy radiance, spreading o’er the universe,
Shines into the very darkest abyss!
Thy voice o’erwhelms the roar of cosmic cataclysms!
Lo! the myriad stars are Thy diadem;
Thy scepter radiates power everywhere!
O Immortal Brahman, Lord of all:
Again and again at Thy feet of Infinity
I lie in prostration before Thee!

Good health is more than the state of not being ill! It is a radiant state of inner well- being.

Physical illnesses may be cured by medicines. No medicine, however, can induce that state of boundless energy which comes when every cell in the body cooperates with the mind willingly, joyfully, in all that it seeks to do.

My body cells obey my will: They dance with divine vitality! I am well! I am strong! I am a flowing river of boundless power and energy!

O mighty Source of all that is right and good, help me to see my strength as an expression of Thy infinite power. Let me banish the darkness of disease: It is forever foreign to Thy light! 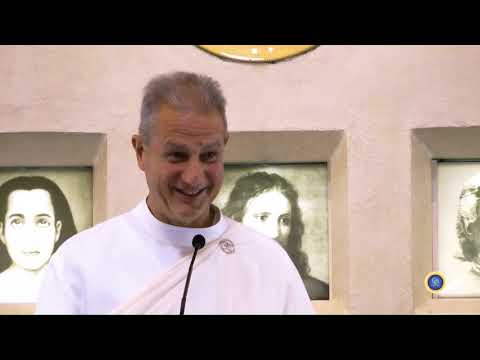 Palm Sunday Who Is This Son of Man? – Narya 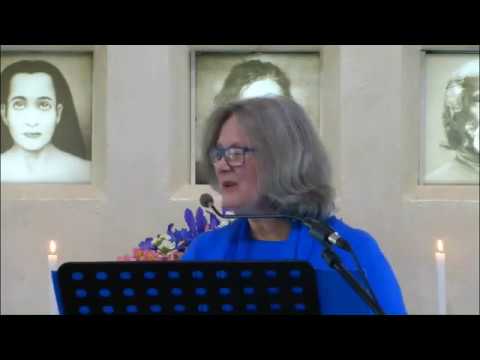